Tapping, also known as Emotional Freedom Technique (EFT), is a powerful holistic healing technique that is proven to effectively resolve a range of issues including stress, anxiety, phobias, emotional disorders, chronic pain, addiction, weight control and limiting beliefs to name a few. Tapping therapy is based on the combined principles of ancient Chinese acupressure and modern psychology.

Tapping with the fingertips on specific meridian endpoints of the body, while focusing on negative emotions or physical sensations, helps to calm the nervous system, rewire the brain to respond in healthier ways and restore the body’s balance of energy.

Hello friends. Book your appointments online now at Unwind! You’ll need to create an account or you may log in with your Facebook credentials. Once logged in, you may choose any of our services and packages. We accept all major credit and debit cards. Cancellations are accepted but must be made at least 24 hours prior to a scheduled appointment. 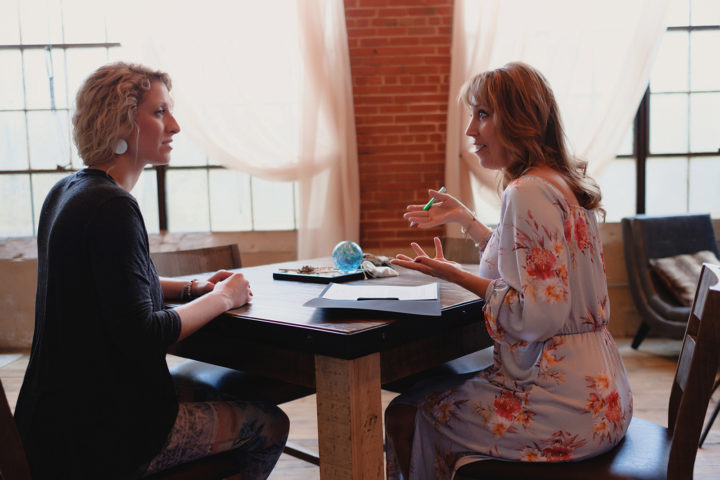 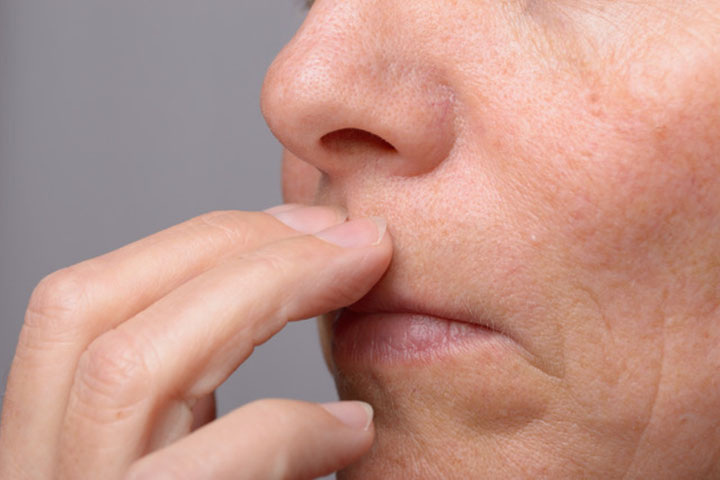 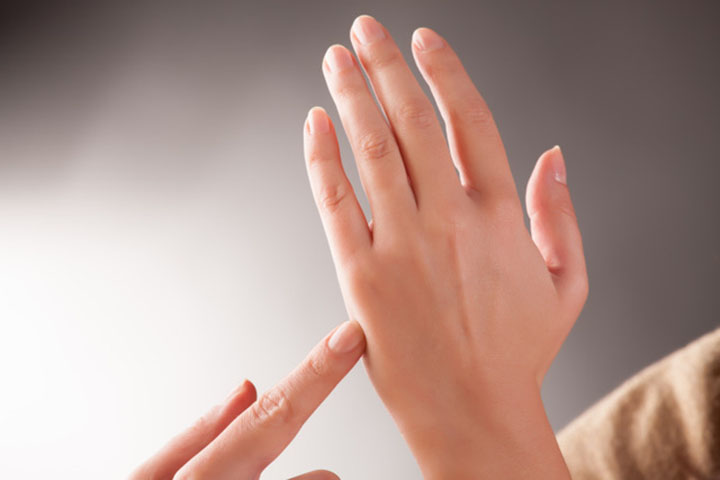 The Benefits of Emotional Freedom Technique

1. How Does Tapping Work?
Tapping makes full use of the mind-body connection, acknowledging and integrating the concepts that physical pain, disease and mental well-being are intricately connected to our emotional states. The body is equipped with an energy system that travels along pathways known as meridians. Tapping on these meridian endpoints helps to stimulate this system and when verbally or mentally addressing the root causes of distress, the areas of blocked energy are able to release and flow naturally.

The basic Tapping technique requires you to focus on the negative emotion at hand – a fear, a worry, a bad memory, an unresolved problem or anything that’s bothering you. While maintaining your mental focus on this issue, our certified practioner will instruct you on how to use your fingertips to tap 5-7 times on each of the 9 specific meridian points of the body. Tapping on these meridian points in sequence while concentrating on the negative emotions engages both the brain’s limbic system and the body’s energy system, encouraging a sense of safety and resolution. As the scientific field of epigenetics is proving, when you change your internal environment, your emotions, beliefs and external changes in your mental & physical health will follow.

2. Science Behind the Effectiveness of Tapping
In recent years, there’s been a growing pool of undeniable research proving that Tapping produces real, lasting breakthroughs. It significantly improves and can even even eliminate conditions that hospital treatments, medications and years of psychotherapy often fail to adequately resolve.

Studies performed around the world, including the prestigious Harvard Medical School, continue to verify these assertions. The scientific basis for Tapping therapy revolves around the functions of a specific almond-shaped part of your brain called the amygdala. It is part of the body’s limbic system, the source of emotions and long-term memory. The amygdala is known as the brain’s fear center from which the “flight or fight” response originates, alerting other parts of the brain that it senses danger. This in turn initiates the firing of other brain receptors and the release of specific hormones that allow the body to respond to the perceived danger.

This process is highly useful when faced with a real survival situation or an actual threat, but can be detrimental when developed into an “irrational fear” such as public speaking or a fear of rejection.
Tapping has been shown to literally “turn off ” the amygdala, disrupting the stress response and allowing the brain synapses to be rewired for a more appropriate emotional response to a given situation.

3. How Tapping Improves Emotional/Physical Issues
Millions of people are settling for lives filled with poor health and emotional baggage. Not knowing how to achieve the joyful and satisfying lives they desire, they’re stuck accepting a lifestyle of emotional trauma, chronic physical pain, compulsions and addictions, or perhaps just an empty feeling inside, as Henry David Thoreau famously said, leading lives of quiet desperation.

Western medicine turns to prescription medications for relief, but the side effects are often as detrimental as the issue being treated. If you’re like many people, you may feel trapped or caught in this cycle. You’re tired of feeling sad, depressed, anxious, discontent and unwell. You’re sick of the expensive and ineffective treatments. You’re fed up with relinquishing the power over your health and happiness to doctors and psychologists. You’d like to grow, flourish and thrive, putting the past in the past. You want to be your best, living a life that is filled with peacefulness, joy and fulfillment from day to day and moment to moment. With Tapping, you can do that!

4. Tapping Helps Reduce Stress, Depression and Anxiety
EFT has been proven to help in the process of overcoming stress and related symptoms like trouble sleeping, fatigue and panic. Emotional freedom technique treatment can lead to a significant decrease in anxiety among adults experiencing psychological distress. EFT has been shown to regulate stress hormones and limbic function and to improve various neurologic markers of general health.

5. PTSD and Tapping
In studies, EFT has shown efficacy in treating post traumatic stress disorder (PTSD) and related symptoms. Because it uses positive affirmations, EFT may work similarly to traditional “talk therapy” to some extent, but be more effective for certain people because it engages both the mind and body.

“I’ve head about Tapping and wanted to try it. I’ve suffered from depression issues my whole life.  April went through a detailed explanation of EFT and after a few sessions, I love the results. Thank you.

“I didn’t know what to expect with EFT so I went in with an open mind. WOW, you definitely need to try this!”

Join our newsletter to receive exclusive access to special events and promotions.

Join the Conversation and Share Your Unwind Experience on Social Media!

Discover the ancient tradition and modern wellness in our infrared sauna to improve your overall health.
View Details

Our pink crystal Himalayan salt room is truly a unique experience designed to cleanse and rejuvenate the body.
View Details

Give yourself the gift of hands-on healing where one will discover the power of peace and harmony.
View Details

Aromatherapy is used to anoint, bless, celebrate and assist in the body’s own natural healing experience.
View Details

Experience our float rooms where you are invited to drift away in undisturbed peace and tranquility.
View Details

Experience the relaxation and feeling of being refreshed with a more positive, balanced outlook.
View Details
Page load link
Go to Top